I have been listening to heavy metal for decades, it is safe to say I am an expert on the genre. It was first developed by bands from the West Midlands (UK) during the late 1960s. The unique sounds these artists created were influenced by the industrial landscape that they grew up in. A broad range of sub-genres has emerged over the decades.

I am particularly interested in symphonic metal, which merges orchestral instruments with heavy electric ones. If readers want to know more about this kind of music, they should check out Nightwish, Within Temptation, Delain, and Epica. However, for this article’s purpose, I will focus on more mainstream metal artists that follow the basic tropes of the genre. These are my favorite heavy metal bands.

Metallica is one of the most prolific heavy metal groups of all time. They filmed a video in San Quentin prison, completely changed their sound numerous times, and helped bring the genre into the mainstream. Perhaps their most iconic track is “Enter Sandman.” However, many fans will remember them for “One” and its powerful music video.

Black Sabbath was one of the earliest metal bands. Frontman Ozzy Osbourne went on to have an even more successful solo career. When Osbourne left, Ronnie James Dio joined and helped them to continued success with the album Heaven & Hell. The group released a slew of hits such as “War Pigs,” “Sabbath Bloody Sabbath,” and “Children of the Grave.”

When Dave Mustaine was fired from Metallica, he went on to form another very successful group called Megadeth. It went on to become one of the biggest metal bands of the 1980s. Over the years, the lineup has changed, but fans continue to enjoy their music. Mustaine has remained the creative force of Megadeth since the beginning.

It is fair to say that Iron Maiden has the most rabid and diverse fan base in all of metal. Some of their biggest hits include “Run to the Hills,” “Fear of the Dark,” “Wrathchild,” and “The Number of the Beast.” Frontman Bruce Dickinson left during the 90s but soon returned and has remained ever since.

If readers are looking for a much harder band, then I definitely recommend Pantera. This thrash group first gained prominence with the release of Cowboys From Hell. They received even more lavish praise for their album Vulgar Display of Power. Pantera split up in 2003, and their guitarist Dimebag was killed a year later. However, their legacy continues thanks to their huge fan following.

Led Zeppelin is more than just a metal band. They have grown into one of the most prominent groups in all of music. When their album Led Zeppelin II came out, it transformed the mainstream soundscape, allowing artists such as Black Sabbath to experiment with new concepts. It could even be said that without this group, heavy metal, as we know it, would not exist today.

Judas Priest emerged in Birmingham when heavy metal had already become a popular genre. There was, therefore, a decent market for them. Perhaps their most well-known album is the 1980’s British Steel. Much like Iron Maiden, their frontman left in the 90s only to return. The band still tours the world to the delight of adoring fans.

Slayer is another hardcore band with a distinctive thrashy sound. Their music is designed to whip crowds into a frenzy. If readers want to understand why they are so popular, all they have to do is listen to “Reign in Blood.” 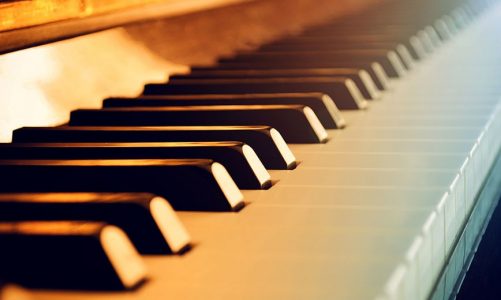 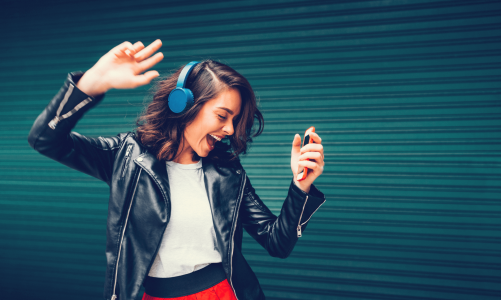 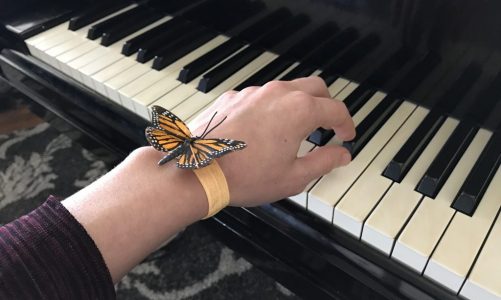